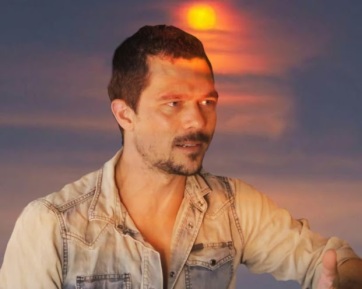 I’ve closed the eyes when still even your eyes were set on me, and your hand was still between my legs.

I was still feeling your fingers there, and occasionally softly they moving me.
I fallen asleep with a your touch, moaning.

That night you wasn’t able to close the eyes: you wanted to watch me sleep. You wanted be sure that I had good sleep.
You was lay close to me. Face to face and your hands were wrapping me sweetly.

You was looking at me, as the most precious thing you had in your whole life.
In the sleep I have could hear your heart beating, earlier fast then slow, at end our breath were became one only.
I have could hear your thoughts ran fast.
I was going crazy for what which you making me feel: and you knew it.

You was embracing me with one arm, and with the other you was softly caressing me.
You have left my legs, but I wanted still feel that sensation, and with I took your hand and softly I’ve bring it there again.

Sweetly you’ve started to touch me again: while I was sleeping I have reached another orgasm, and you was watching me astonished.
Seemed I was blooming from inside, and a light it was came out from me, that was illuminating the bedroom.
When I reached the orgasm I have whispered your name, and delicately you have replied me sighing mine.

The light was slowly fading and outside was happening something.
Delicately, you have left me sleep and you went at the window and you have noticed the Markùts were entering in the shack, and the light of the moon for a second was been obscured by the wings of Kapi.”