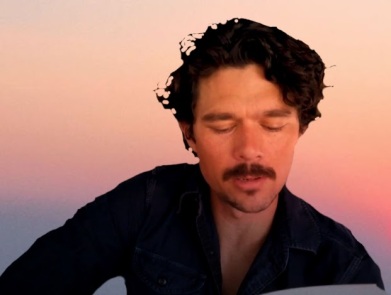 What which we had to do in the Burn Valley was done.
Silently we had left it. We had took a look earlier leave it and everything was so beautilful and there was still that magc halo. That thin dust mixed up with a bright light were the last aftermath of our little magic we did in the valley. Even the  mountain, now, seemed thankful to us. The crystals were there and they were its shield.
We had left go ahead Fenkuz and Kapi. We remained just another few seconds to admire all that.
We were holding us tight the hand of the other. You had looked at me and with a sweet whisper you have said me ‘Let’s go’.  With that few words i’ve been transported in our reality. A magical reality. As dazed, i looked at you and i nodded.
You was still staring me and slowly we had acrossed the long walkway. Our thoughts were the same. They  were thinking about what we have done, without knowing what we had to do, but we had did it, and now the Burn Valley was protected.
We had reached Fenkuz and Kapi on the street of the return. When we were been close to the Opal, our crystals seemed recharging. A little and fast light had arounded them and we had felt the new energy enter inside them. Fenkuz has nodded, as if he knew was happened.
He smiled to us and  we had smile him back.
When reached the bordeline of the village of the Morgur all the inhabitants were there to waiting for us. Shyly the little one came towards to us and with his shrill voice, asked ‘What happened in the Burn Valley?’ This time was Fekuz to reply. We had continued to walk. We passed the village hands in hands, and next to lake we had seen Pyr that slowly has felt our presence and he accompanied us to the tree in front of our appartment and there you had said him ‘It’s done.’ While we had seen the Markùts at the guard of our appartment. When we entered in we given them a caress.
Gently you have took my hand to go trough the little stair and i’ve sigh a sweet ‘Thank you’.
Closing the door you have said me ‘Wait…’ and the with my big surprise, you took me in your arms and sweetly we went upstairs.”

“We were still ⇒