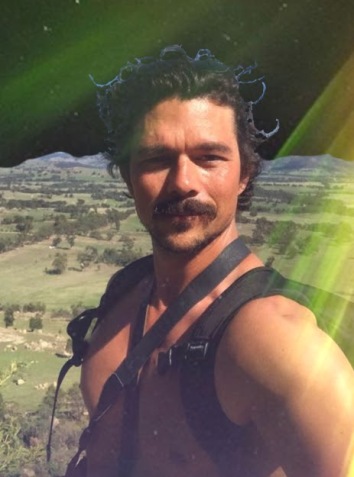 Asleep while the noises in the woods making themselves slower, but they were approached to our apartment, but then there was a deafening silence.
It seemed that whoever or whatever was inside, had wanted waiting our awaken.

We had slept embraced. You heart beat was so regular after it was calmed, and your good-smelling skin, was taking me in another wonderful places.
In your arms I was in the most safe place.
We had slept till the sun light was slowly entering in the bedroom. Your sweet smile was the first thing I’ve seen. I caressed your face, and your eyes were illuminated.
We looked at each other.

That continuous, and slow sound was still in our head, but we knew that came from the woods.
The noises were closer but there was no any danger that it could comes out without the Markùts could warn us.
Even if we would have known, we have preferred to having breakfast out: ready for every eventuality.

By now, the dense bush barrier was the last thing to open, for whose was inside of the woods.
We had breakfast under the tree in front of the apartment. We settled ourselves there, so we would have seen better what was happening inside.

I still wore the white long dress, and you had on just a pants, even them white.
We, seemed two persons came out from a dream, but that dream, perhaps it would been break it from another nightmare: we still didn’t know it.
The noises of the broken branches, it were always stronger, and now we could see a shadow that slowly, was taking form.

We remained there, holding back the breathe.
More the bush barrier moving, more we had understood that wasn’t the Nothing, but something that was looking for to escape from there, as if it was trapped inside.

You have decided to got up, and go to see closer. Maybe who was inside wasn’t able to come out, and didn’t wasn’t able to speak.
I left you go, but I whispered: “Luke…be careful”. You have nodded.

You approached to the dense bush, and even you, had difficulties to break some branches.
While you was doing this, I’ve heard you to talk to whose was inside.
My heart was beating strong, when finally, you was been able to set free the enchained creature, who has take the flight in the sky.”