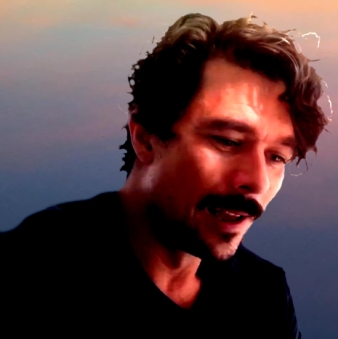 Was still on my legs, and me i was on the meadow.
Gently he jumped off and you have took my hand and you have helped me to get up. Me, i didnt see yet the new part of Our Parallel World. We had walk a little bit toward this new part. We remained breathless.
How it looked, it seemed the most precious part of our world.
Fenkuz, wanted to says us something of important, but he had understood that in that istant it would be useless speak, beacause we wouldn’t have understand nothing.
Slowly, we have uderstood the importance of the crystals. While we acrossed a walkway of this new part, we were looking at the enviroment, and it was very magic.
It wasnt made by great green meadow landscape, but it was, as if we were entered in another level, and we were.
The enviroment was all white, but we had made more attention, and we have realized that everything seemed made by opals and little crystals that making bright all that.
And our first unconcious move, was been to touch, that opal atmosphere which that for us, they seemed walls. Instead it was only the air that was creating around us a kind of soft cloud, therefore untangible.
We were looking at us around speechless. At a certain point we stopped ourselves. We were overwhelm for all that beauty that arounded us so much that we didnt have realized that Fenkuz had followed us.
Sweetly, he pulled a little piece of my long dress. You have helped him for make him jump on me.
With Fenkuz wrapped with his little paws on my hips and on my neck, we settled ourselves, on a kind of  opal stone.
Fenkuz jumped off from me and he settled in front of us.
He had to say us something.”

“We have holded ⇒