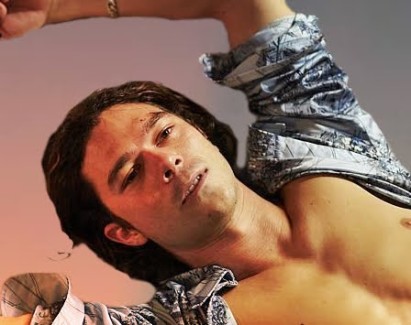 Woke up in some way, still united, we had feeling as our energies were still merging each other, one with another.

You was smiling me: we both, had understand , as those little ray of light was entering in the room, the last piece of your past life had left you.

It’s been as if those little ray of sun had swept it away, and now you was looking at me with a new and different, sparkle in the eyes.
I was happy, and those heat that, earlier, wrapped only you, now was sweetly wrapping even me.

We were in that little room, but it was like, as if the wall were disappeared, and our feelings made flight the bed with us on it.
We were feeling the same emotions.
We were absolutely happy.

We had have exceeded even this: maybe one hardest moment.
We had fight old demons, facing up to them, and defeating them, doing the most soft of love.”