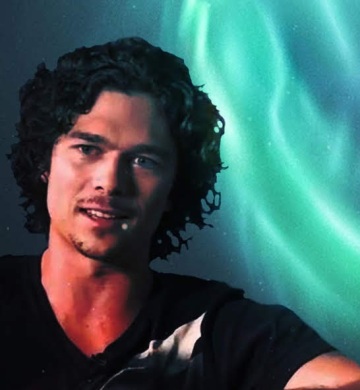 We were recovering all our breath, while we’ve looked at us eachother.
Your eyes were set on me and your hands were caressing me sweetly.

We were still, surrounding us by those feelings that we didn’t still understood.
Each breathe was collecting new vibes that excited us.

Our hearts seemed wanted explode, and all surrounded us seemed had a new meaning.
We were collecting all these information as fast as possible: we were doing it in silence, looking at around us.

Occasionally, our glances were meeting themselves.
We were in silence, but inside of us, there was a lot of buzz, that even, if we had talk, we weren’t able to hear us.

We were assimilating all that, and all the things were around us were as if they talked to us and the buzz we were feeling were their voices.

We looked at around us, and now the silence was more silencious than before: it was like as if we were fallen in a black hole.
The only thing for to come out from that strange sensation, has been to come out: leave that apartment for some hours, and to watch what would be happens.”