At us, one another, as if in this world, we existed only us.
And in some ways it was like this: we were only us. 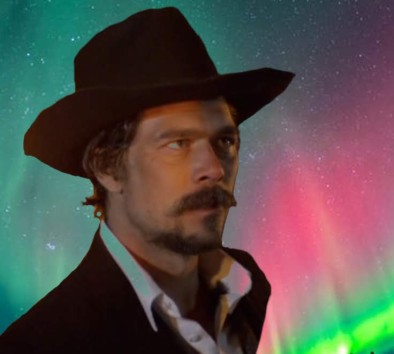 Slowly we were realizing of all what was happened from that night at the bar on.
Since when you have helped me to stand me up, we had generated a sort of a new world.
And we were the nucleus of it, and the stones our little satellites.

Each time we were making love or were feeling a new emotions, this world expanded itself, and we were inside of it, wrapped in a sweet embrace.
We stared at us, and we didn’t say nothing, but which we wanted say us, we were saying us trough our eyes.

I caressed your face, and what I’ve seen in your eyes, was still little bit of incredulity.
“I can’t believe it, even me” I have said you, then I whispered: “But happens.”
Saying this, you have taken my hand and you placed it to your chest: your heart was beating hard, and your eyes was looking for more explications, but there weren’t.

What we were feeling was amplifying always more.
We were creating new world, made by our own sensantions, some of them, never felt before.”

“We were assimilating”- ○81○ ⇒